Hit enter to search or ESC to close

Cepeda is at his best as an artist and composer. After the albums, Principios (and its subsequent reissue of Nuestros Principios) and Con Los Pies En El Suelo, he published his new album Sempiterno on October 14th, 2022.

Cepeda comes back with his most personal album and with 13 compositions in which he bares his soul and that most certainly endure through time. This project started with “Otro día más” and Cepeda’s skill to make our hearts race. This was followed by “Nené”, a journey from his childhood to honour his mother, with the nickname he was called as a child as the title; “Camisa Vieja”, an allegation as a composer of his social commitment; and “Pastillas Rosas” the fourth single where he escapes from the verse and chorus to make us feel deep emotions. From now on, the rest of the songs will be revealed in one of the most anticipated albums of the year.

“Sempiterno Tour” concerts began on April 2022 in Madrid with all tickets sold out and will continue, from now on, incorporating the new songs so that the audience can listen, feel and enjoy Cepeda’s new album and songs, which are now eternal. 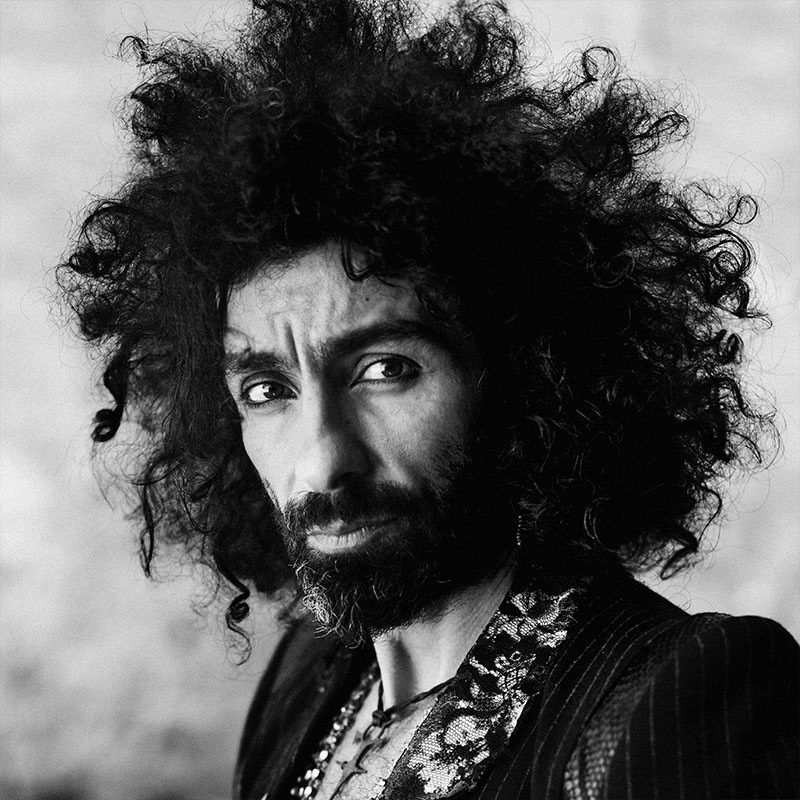 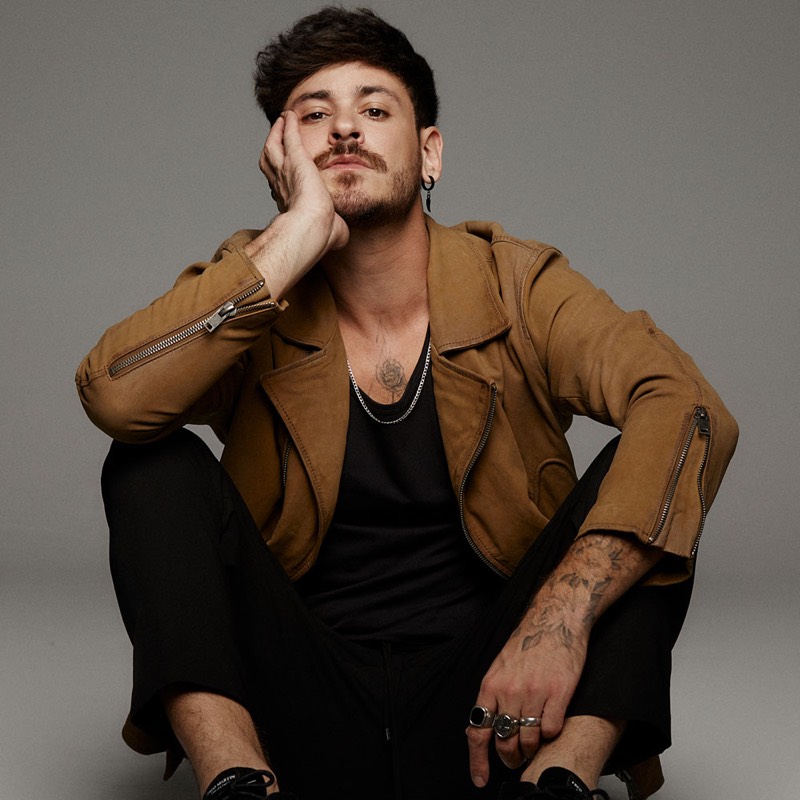 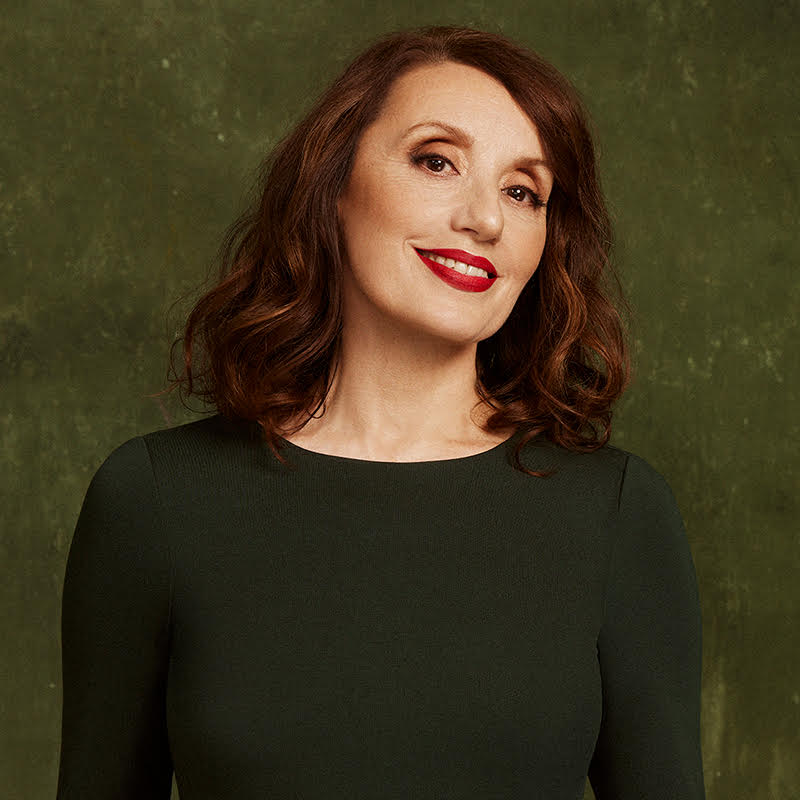 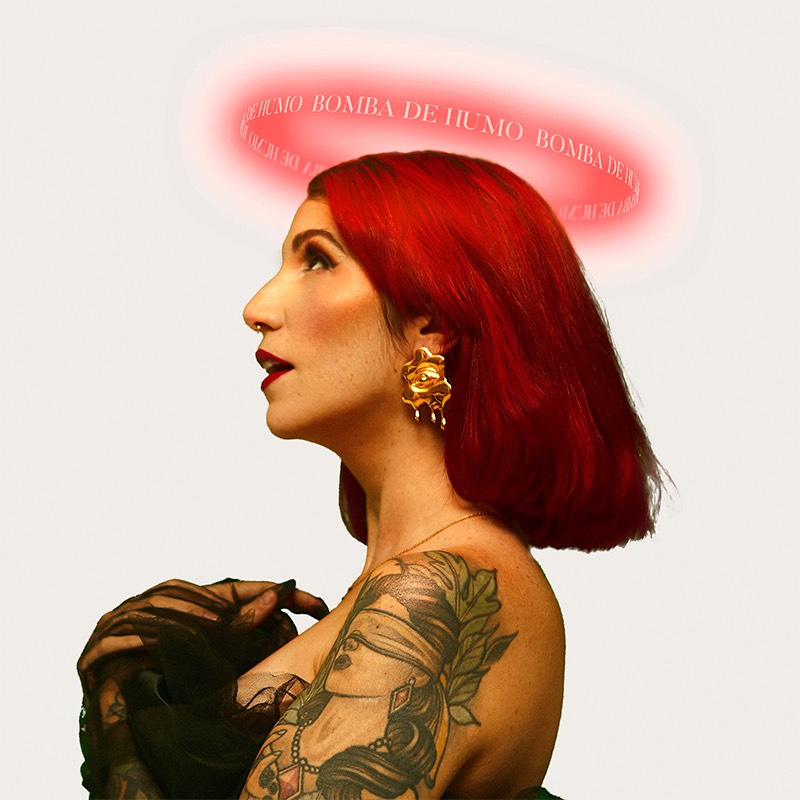 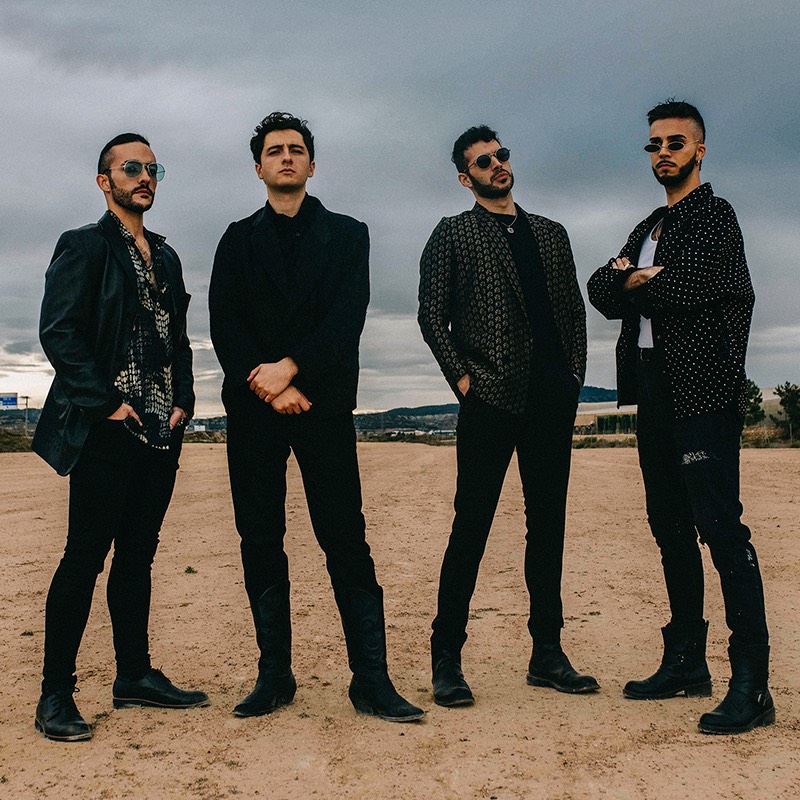